You're in the loop. Talk soon.
Oops! Something went wrong while submitting the form.

Webflow Memberships: What We Can Expect 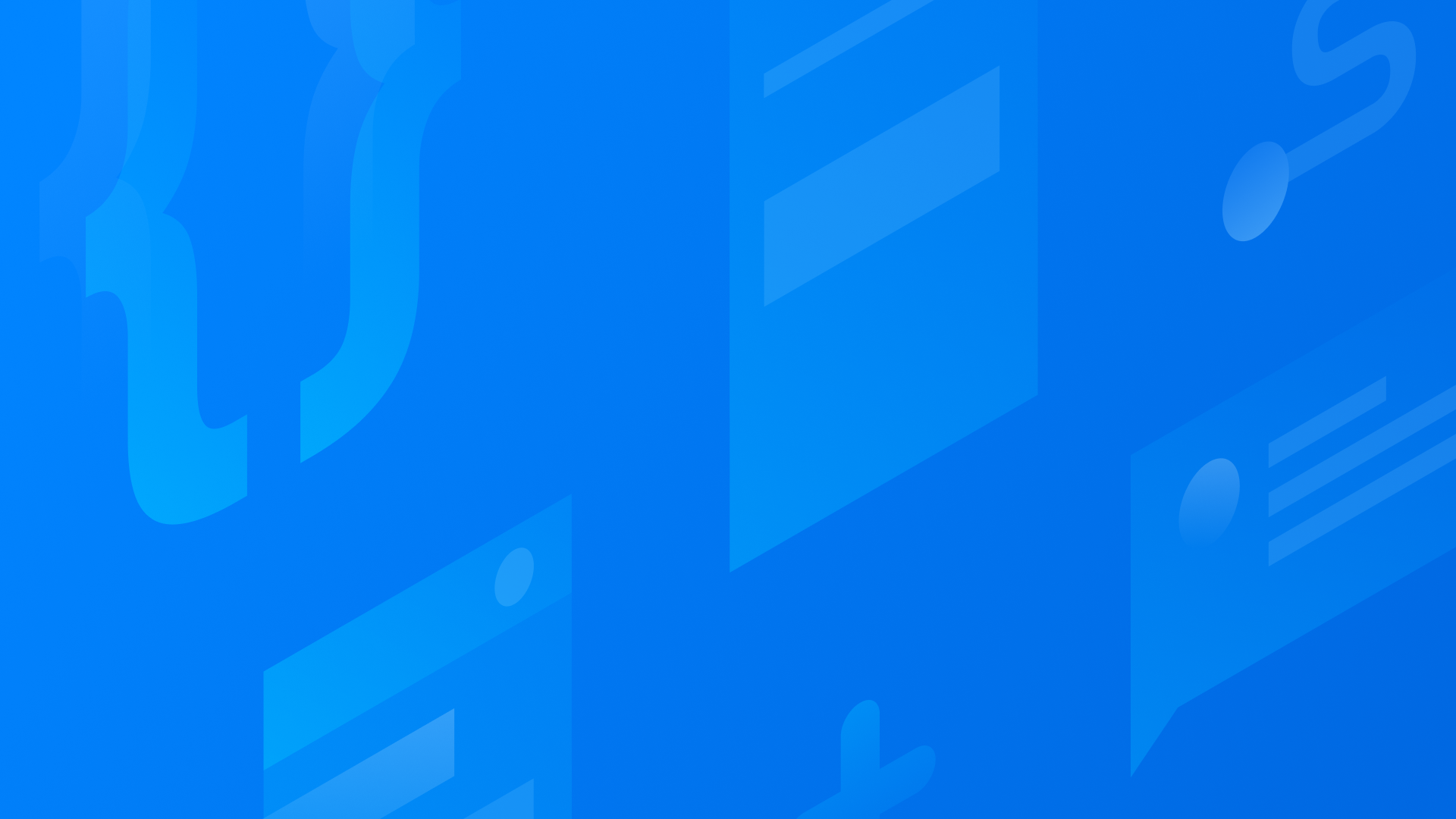 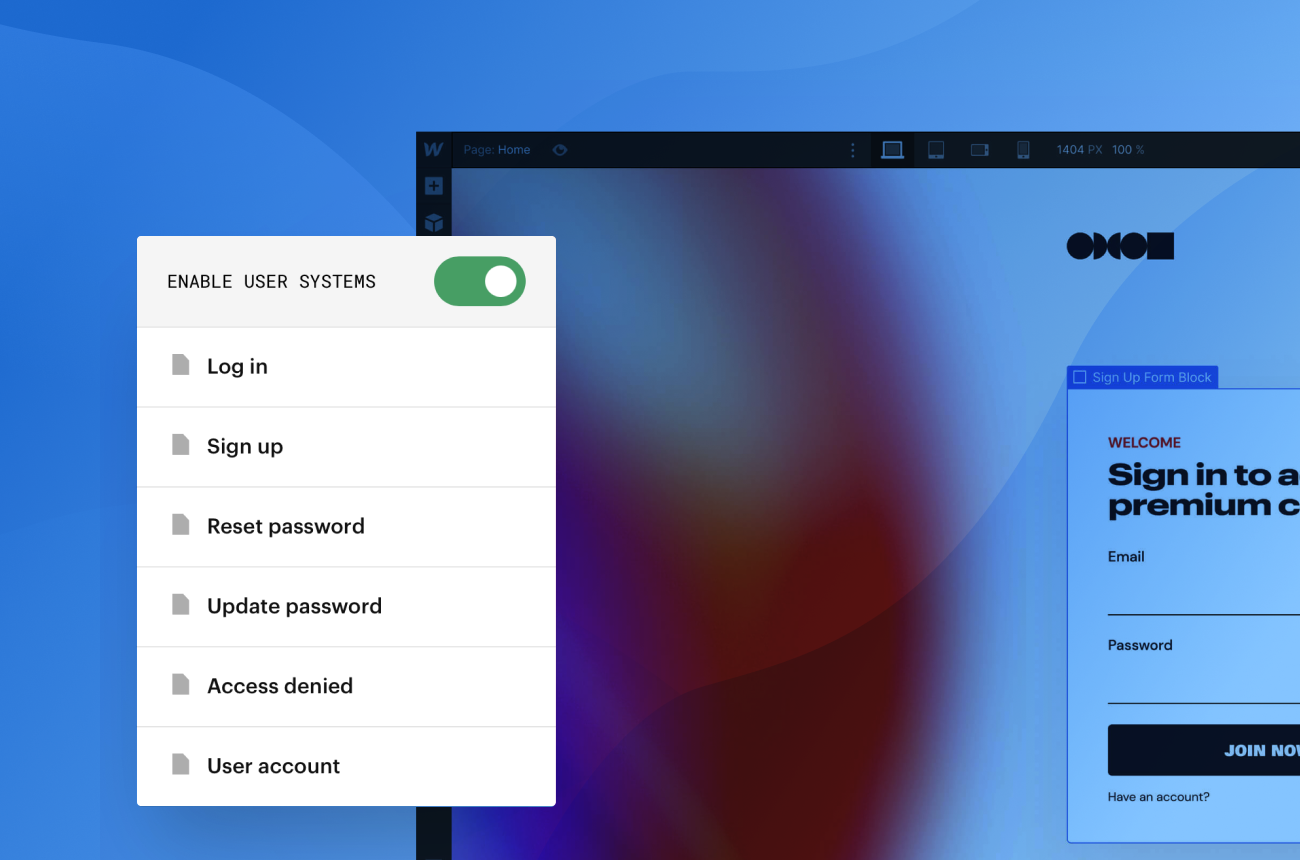 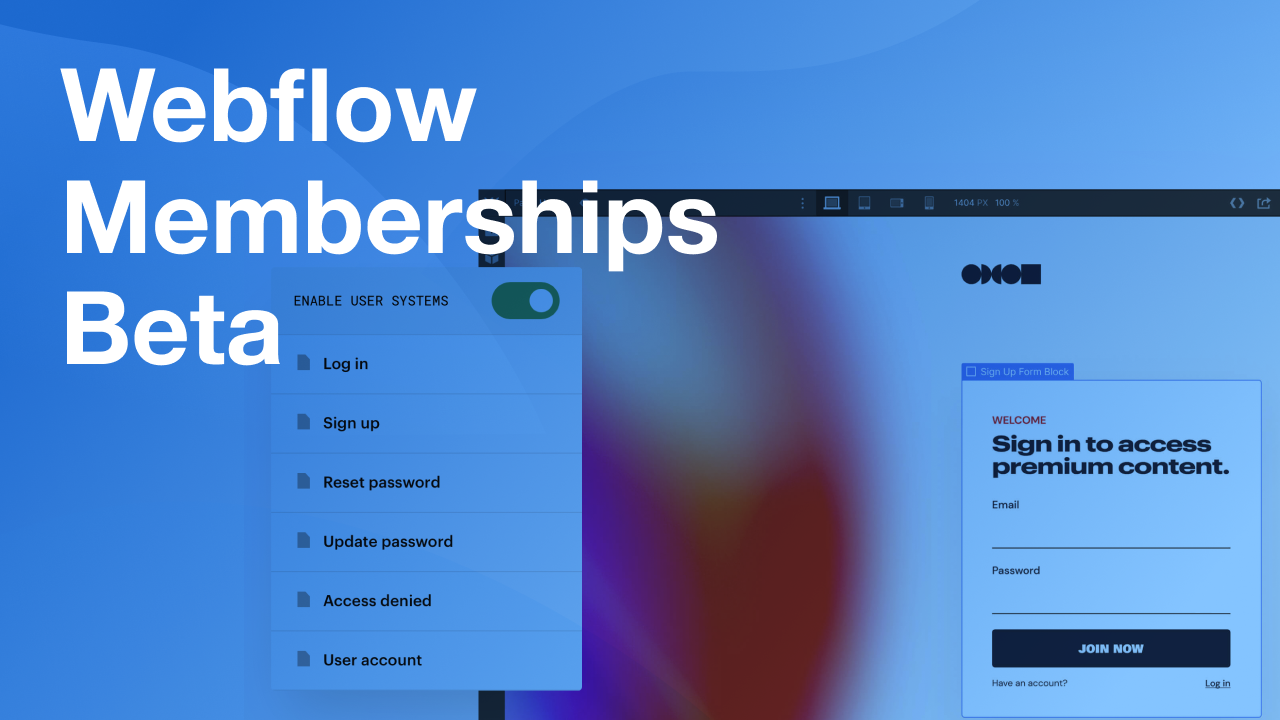 A little while ago, Webflow announced it was working on a full membership system, and now, it's finally in Beta.

This is going to be massive for anyone who wants to create gated or subscription based content inside of Webflow.

But while we wait to get access and for it's official launch, let's look at what features this will include, what it might not include yet, and what this means for building more complicated Webflow sites in the future.

In the past, if you've wanted to add gated content to a Webflow website, you have to use an integration such as Memberstack or Memberspace, and though these integrations have been built to be sort of straight forward, since it's fully baked into Webflow, there a couple of work around that make things a bit more inconvenient and complicated.

But with memberships built in we will be able to easily add gated content for subscribers by defining which pages are only accessible or visible to those who are signed in as a member of your website. This also includes having different tiers for different types of users, including those who are only on a free trial.

There there a bunch of use cases that are going to be great to use the membership system for, such as course based websites that can more easily host their courses in their Webflow website, or written content that can gate articles behind a paywall, or any website that has log in or sign up functionality to make it easier to keep track of users, and show different content for different types for users.

I have a bunch of Webflow templates with log-in and sign up pages that right now aren't as flexible as they could be, but with a membership system, working with these pages will be a whole lot more straightforward, especially because the new system will have dedicated pages for user systems including the log in and sign up, but also reset password, update password, access denied, and even user account pages.

Though we don't know right now how in-depth the user account page will be, it opens up a couple of potential future use cases down the road such as users being able to see and manage previous orders for ecommerce websites. I don't imagine we will see this kind of functionality on the initial launch, but maybe further down the line.

So does this mean that membership integrations will cease to be useful? Well, the Webflow memberships system won't work for dashboards or no-code web apps out of the box, there are still a couple of use cases that this new set of features won't cover. So if you're currently using an integration for memberships, switching to the built in Webflow system might not be useful unless your systems don't rely on complicated set-ups such as for a dashboard.

We might see integrations like Memberstack simplify by connecting in with this new system, but if that does happen it likely won't happen until sometime next year.

So here's what we don't know yet: We don't know how much it will cost, but maybe similar prices to integrations or competitors, we don't know how or if it will integrate with ecommerce, but probably not, and we don't know when the official launch will be, but the official announcement will be at the No-Code Conference later this year where we will likely see a hands on demo of all of the new membership features. 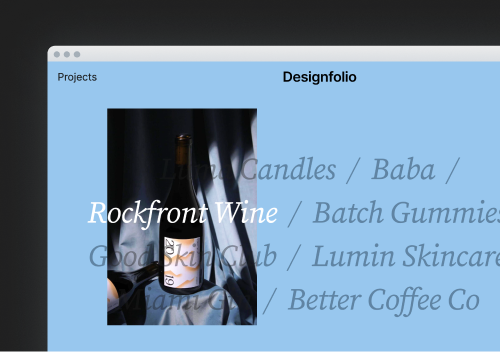 I'm a Webflow professional partner and template designer who helps users learn to use Webflow better.

Uday Tank is a serial entrepreneur and content marketing leader who serves the international community at Rankwisely. He enjoys writing, including marketing, productivity, business, health, diversity, and management.

Don't want to
build from scratch?

Want to thrive as a freelancer?

Learn about how to become a successful web design freelancer in 2021.

Learn the step by step process of going from idea, to up and running web app using Webflow.

Get the 5-day plan of action to maximise your website

Learn the strategies and best practices on how to maximise your Webflow website. 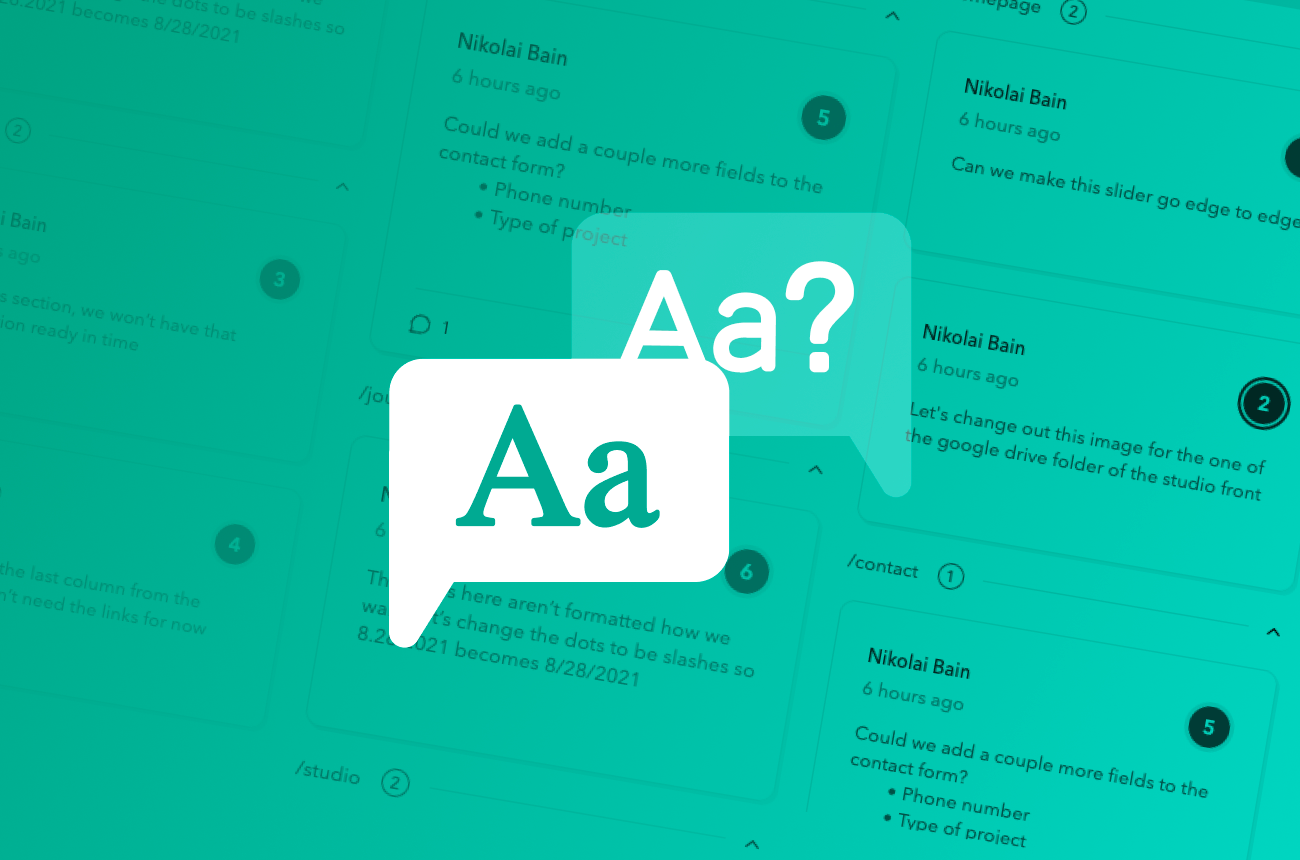 Learn the best way to get feedback from your clients on a Webflow website using Markup.io or Notion.

Resolving the limitations of Webflow’s built-in columns to maximise it’s potential to your website’s needs.

Add in custom functionality with these simple code additions you can add to your website in just a couple of minutes.